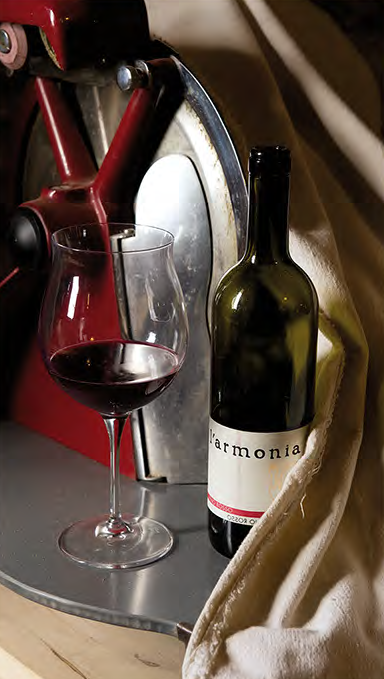 The Tomasetti Family Winery has a strictly limited production of less than 15,000 bottles of its single variety wines per year. In 2013 our Cantante rosé frizzante was voted one of the Top 100 Wines in Italy by the prestigious La Golosaria organisation.

A boutique family activity, Giuseppe is given a helping hand at harvest time from his wife, Nancy, and children, Kathryn (with Tristan, Aurelio, Lupo, and Rocco), Elizabeth (with Aaron and Cosmo), and Daniel (with Lucy, Isabella, Edoardo, and Emilia), along with numerous friends and clients.

Over the years, the vendemmia has become a true social highlight! Production that is not pre-sold is consumed on the premises, not least by the extended family, but also by visitors to the winery who are welcome to sample the company’s wine first hand by making an appointment for a tasting.

The Tomasetti Family Winery is a member of both the La Strada del Culatello di Zibello and the Accademia Italiana della Cucina.

We are proud of the following articles and television programs about the winery: