From sprouts to wine

Although Palazzo Caraffini produced wine for almost 500 years when the family Tomasetti bought it, it became apparent that all of its vineyards had been destroyed.

In 2004, after an intense research and analysis of the soil, Giuseppe replanted the vineyard with a single variety of French grapes, Merlot originally from Gironde, the Bordeaux region.

The single vineyard grapes are cultivated by hand. The wines are bottled by hand during the waning  of the moon when the ambient temperature exceeds 15° C. 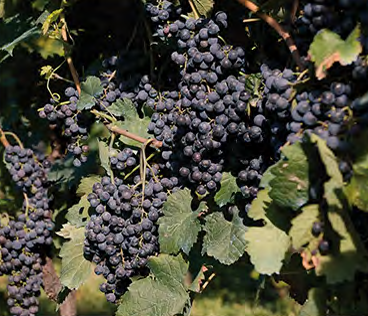